Golftattoo Group will be the licensee holder for WCGC Portugal 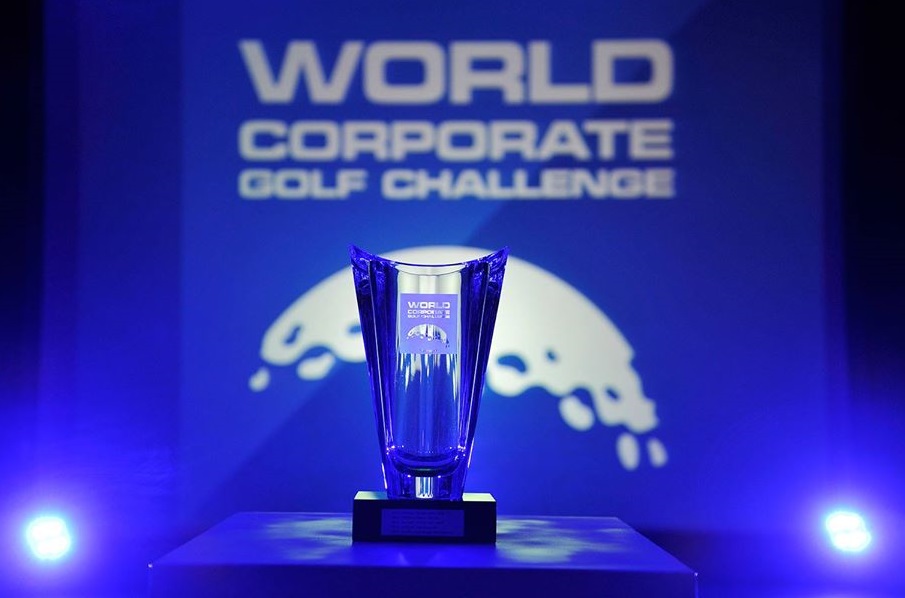 Golftattoo Group continues to expand and in 2020 will be the licensee holder for WCGC Portugal, which, for the sixth consecutive year will have the World Final in Cascais.

“I am delighted to introduce Golftattoo as the new WCGC licensee holder for Portugal. The relationship between WCGC and Portugal has been around for a long time since 1997, and it is an honor to have with us this new company that for its quality and organizational excellence will make grow the event”, said José Guerra, WCGC’s Chairman.

Golftattoo Group, a great experience in the world of golf

Golftattoo Group started out as a simple online golf information site, almost exclusively devoted to news, reporting and interviews about amateur and professional competitions. However, its immediate success led it to another level and it began to expand by reporting all sorts of competitions. At the same time, an online proshop was created.

Shortly after its foundation, Golftattoo became the leader of golf audiences in Portugal and the logical consequence was media partnerships with the Portuguese Golf Federation, PGA Portugal, the European Tour, the Ladies European Tour and the newspaper Público.

As the leading provider of golf specialist content in Portugal, ensuring good media coverage of the events, Golftattoo has started to be invited to organize golf tournaments and now has in its portfolio some of the most prestigious national competitions of amateur golf.

It is all this knowhow that Golftattoo will offer to WCGC and there could have been no better start than the speed with which it was possible to draw up the national calendar for 2020, using its excellent relationship with the golf course directors in Portugal.

WCGC Portugal is approved by the Portuguese Golf Federation and in 2020 we will have five qualifying tournaments and one National Final before the World Final in Cascais”, explained Pedro Castelo Branco, CEO of Golftattoo.

The first tournament will be on February 8 at Palmares Beach & Golf Resort in Lagos (South region), one of the Portugal Pro Golf Tour’s favorite courses.

The following week, on February 15, the second tournament will be played at Guardian Bom Sucesso, in Óbidos, the host of several PGA Portugal tournaments.

This is followed on 6 March by the Estoril Golf Club (Lisbon region), an old venue of the European Tour’s Portuguese Open.

The event continues on March 28 at the Axis Ponte de Lima (North region), which has hosted a PGA Portugal circuit tournament.

The final qualifying round will take place on April 18 at Santo da Serra Golf Club in Madeira (Atlantic Islands region), the headquarters of Madeira Islands Open of the European Tour.

Pedro Castelo Branco says that “the companies classified in each tournament will qualify for the National Final, scheduled for May 30 and 31, at Montado Hotel & Golf Resort, home of the PGA Portugal Manuel Agrellos Cup and Portuguese Golf Federation, which has also been chosen for several years to receive the Amateur Portuguese Championship – European International Golf Association (EGA)”.

The World Final will be hosted in Portugal

The winner of the National Final will represent Portugal in the World Final, from July 1 to 5, at Oitavos Dunes, Cascais, one of the golf courses that most international professional circuits have hosted over the years in our country, especially the European Tour, being the current scenario of GolfSixes Cascais.

It is, moreover, symptomatic that the best companies in the world compete with each other for WCGC in the same golf course that brings together some of the world’s best selections of European Tour professionals.

“I have to highlight the easy and immediate adherence shown by the golf courses involved in WCGC 2020”, said Pedro Castelo Branco, who recently established a partnership with Paula Reis, extremely experienced in the logistics of some of the largest international sport events held in Portugal. From this partnership was born Golftattoo Eventos, able to respond to the highest demands.

“It is a pleasure to accept this challenge of being responsible for organizing WCGC Portugal. We’re talking about the world’s largest business circuit, played at some of the best golf tourist destinations on the planet. We have a team of expeienced golf professionals, thanks to our ability to promote the sport, we will give WCGC the visibility that its prestige deserves, ”said the Golftattoo manager.

The World Corporate Golf Challenge was born in 1993 and its growth has been exponential. It achieved the membership of 50 countries and more than one million golfers (entrepreneurs) participated in the competition.

The perfect match between the golf and business worlds has WCGC at its peak, as over the years it has received media coverage from 60 TV channels, 26 newspapers and 24 magazines.