Cascais is a municipality in the Lisbon District of Portugal, located on the Portuguese Riviera. Cascais is an important tourist destination. Its marina hosts events such as the America's Cup and the town of Estoril, part of the Cascais municipality, hosts conferences such as the Horasis Global Meeting. Cascais's history as a popular seaside resort originated in the 1870s, when King Luís I of Portugal and the Portuguese royal family made the seaside town their residence every September, thus also attracting members of the Portuguese nobility, who established a summer community there. Cascais is known for the many members of royalty who have lived there, including King Edward VIII of the United Kingdom, King Juan Carlos I of Spain, and King Umberto II of Italy. Exiled Cuban president Fulgencio Batista was also once a resident of the municipality. While it was the Casino Estoril that inspired Ian Fleming's first James Bond novel Casino Royale.
Go to website 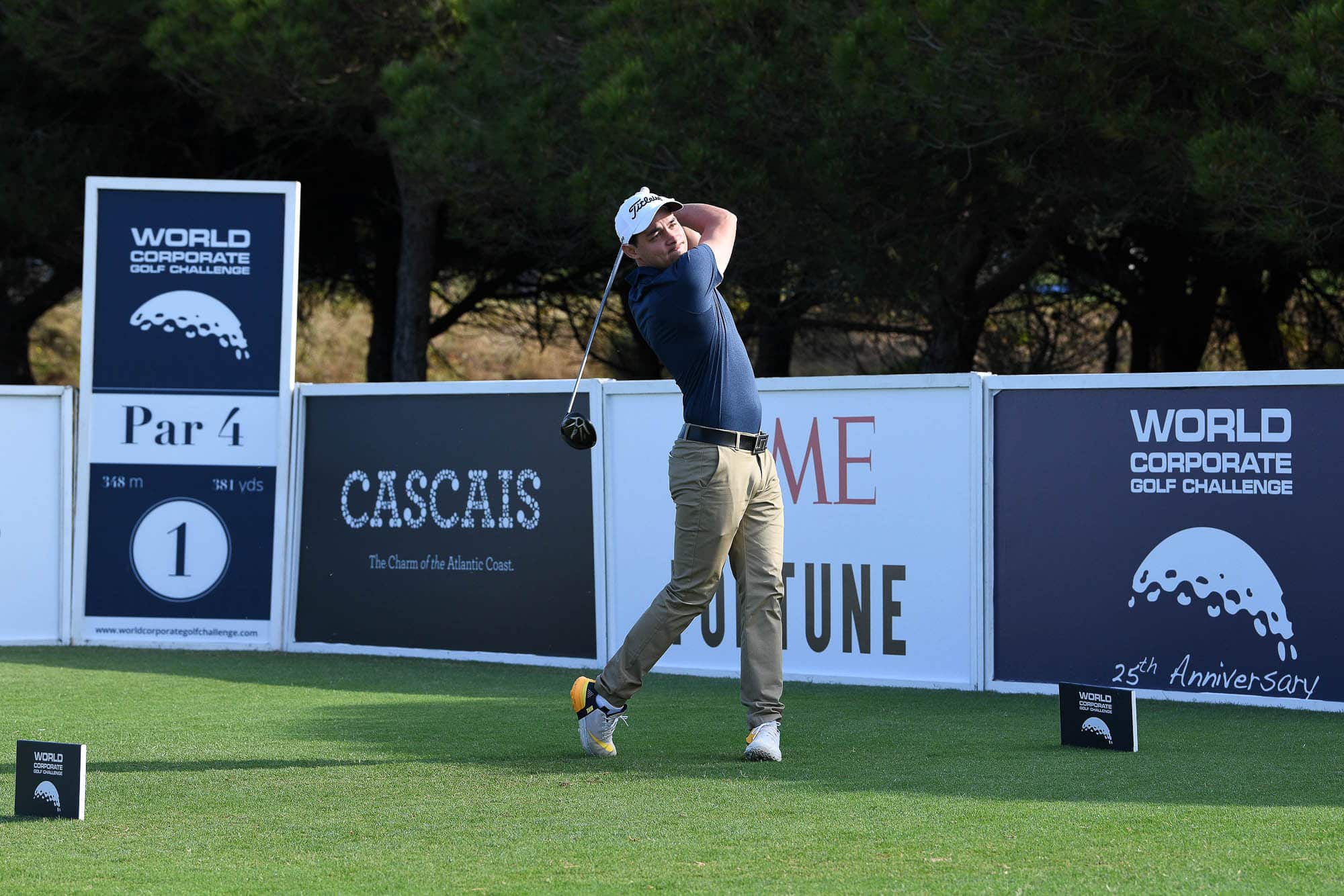 Carlsberg will be present at the World Corporate Golf Challenge Final

Carlsberg, one of the most recognized beers worldwide, confirms its presence at the next World Corporate Golf Challenge World Final, … 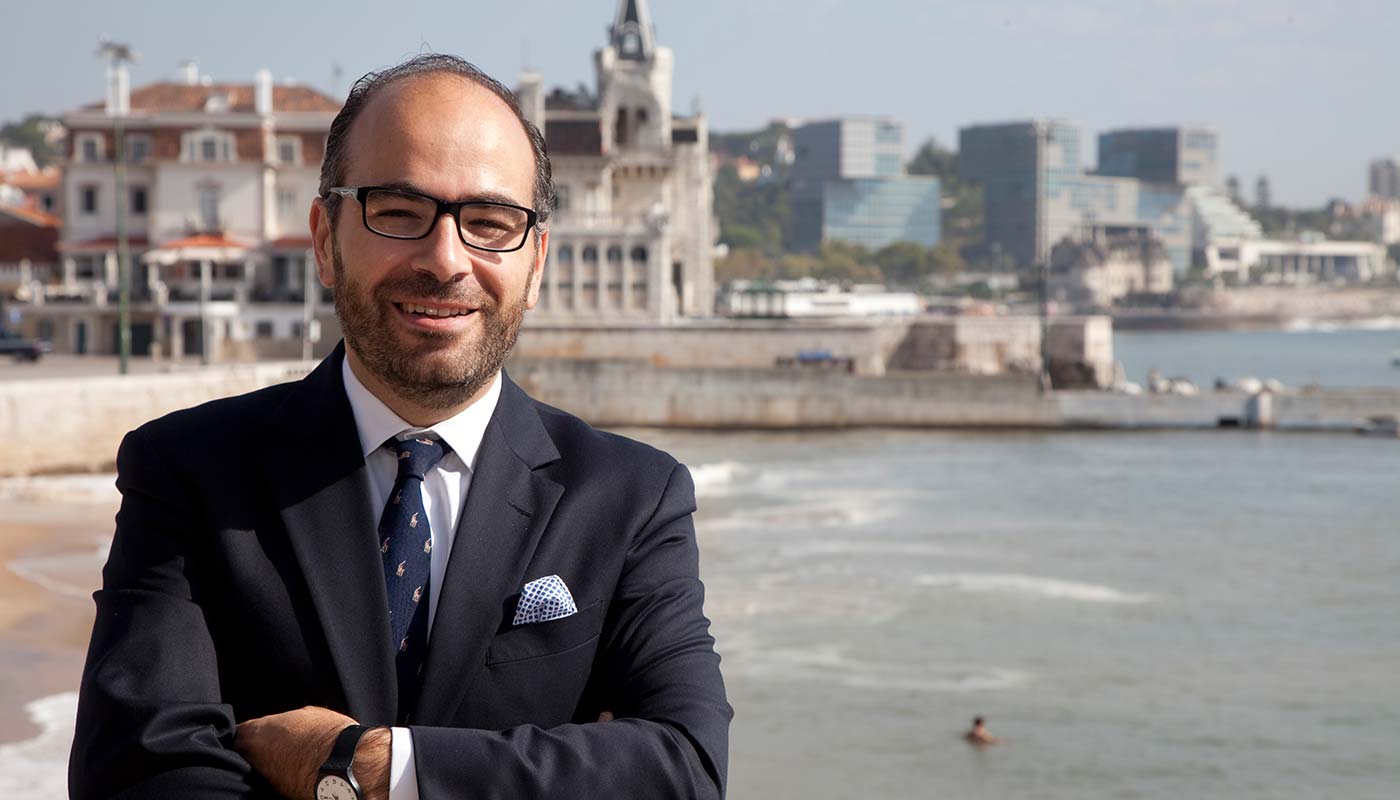 Miguel Pinto Luz, Deputy Mayor of Cascais: «Investing in Cascais is a sign of vision»

Miguel Pinto Luz is Vice-President of the Cascais Municipal Chamber. We have talked to him about security and the future of a city that is always looking ahead. Cascais is an international example in mobility and transformation into sustainability and as Smart-City.